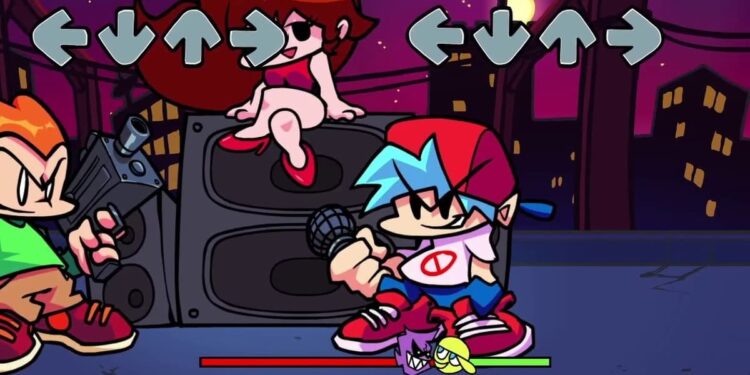 Nintendo UK just released a trailer announcing the release of Friday Night Funkin on Nintendo Switch. What this release means is it we will have more stages and overall difficulties that come with the game. A major release on Nintendo Switch indicates FNF releasing on other game distribution platforms like Steam. So, you might not have to get FNF on Itch.IO by downloading game files after all.

While a major release sounds good and all, there is a likelihood that Friday Night Funkin won’t be a free-to-play title anymore. Because the developers need to put out more content to satisfy players on different platforms, they will have to put a price tag on the game. We expect the price of Friday Night Funkin on Nintendo Switch to be somewhere between $4.99 and $9.99. Anything above that wouldn’t really suit the genre.