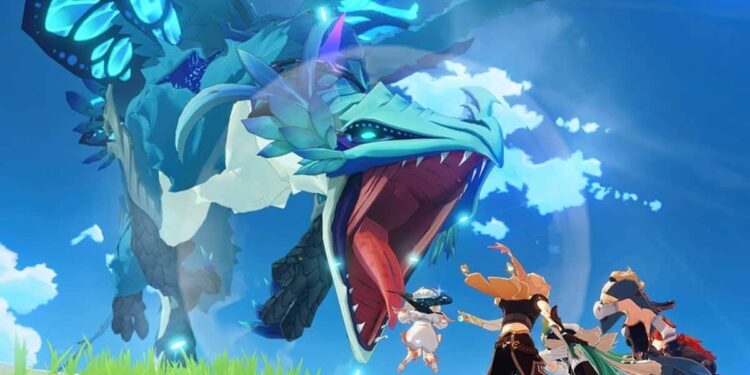 Genshin Impact is a popular action RPG from MiHoYo that’s available on the majority of the platforms, including iOS and Android. Still, the Xbox release has been on the minds of console users as it’s also available on PlayStation 4. Given it’s available on PS4, it makes Xbox One, Xbox Series X, and Xbox Series S players wonder about the game’s release on the console.

During a recent announcement, one of the developers of the popular title made statements about the future of Genshin Impact – where the game is headed towards. The declaration clearly stated that simply releasing Genshin Impact on Xbox was not in their books, at least for the short term. Although this made a lot of players disappointed, it doesn’t mean that Genshin Impact will never foresee a release on Microsoft’s next-gen consoles. Given Microsoft is trying to come up with a massive network of Xbox exclusive games and trying to incorporate some of the titles the console is missing, it wouldn’t be far off to say that Genshin Impact on Xbox is going to happen. It’s just a matter of when.

Mind you that these are just gamblings on our part and are not official. That said, this may not come out true at all about the Genshin Impact Xbox release date. Given the game is relatively young, and MiHoYa, the developer behind the action RPG hasn’t laid out any plans for the Xbox consoles, we have to wait for at least early 2022. So, the game might foresee its release in about a year from now. It’s best not to be hopeless as it’s a title that Xbox won’t want to miss out on as Genshin Impact is not exclusive to any platform.

Nobody Saves the World Review