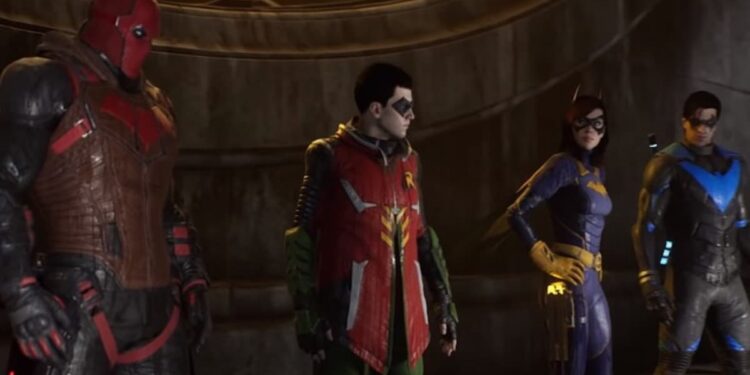 Gotham Knights is the latest videogame about the D.C. Universe and believed to be a significant hit to the action genre. Playing as different characters is nothing new but carrying the storyline along with it is a new feature.

While the game is very anticipated, it’s a question of whether there will be a mobile version of the game. As far as the announcements and statements are concerned from the Warner Bros Interactive Entertainment, Gotham Knights, unfortunately, won’t be on smartphones. Only the following platforms are getting the game.

Due to the nature of the game and how vast it is as smartphones are not very suitable for open-world games, a mobile release is not something that the developers of Gotham Knights promised. If you’re looking for an open-world game on mobile devices, we highly suggest checking out Genshin Impact. Although it may not live up to expectations, it’s still a great game where you can pass the time and, plus, play with friends. Check out Genshin Impact Mobile to see how you can replace Gotham Knights in your mind.