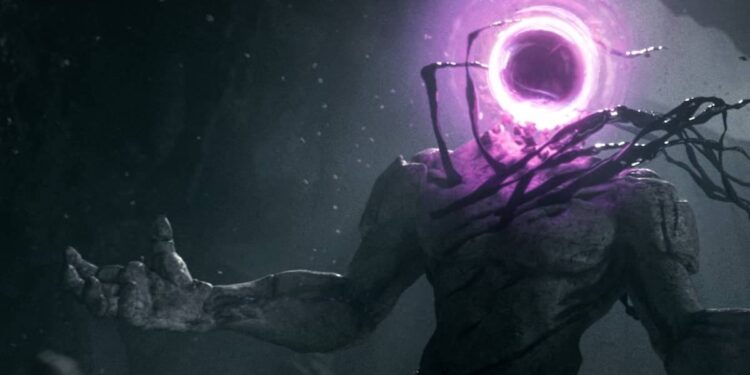 GRIME is a platformer packed with action and weapons. The theme of the game is unique. The game provides a great experience, and although it takes countless hours of gameplay to beat the game, we’ve enjoyed every hour of it. GRIME has a world full of horror and conspiracy. You need to watch out for every step you take on the platform and make sure you dodge anything that comes your way.

While you beat every single enemy that you come across, you’ll beat them with your lively weapons and consume their remains using a black hole to strengthen your body.

If you’ve played games like God of War and Limbo, know that GRIME is a mixed batch of these games that come out to be such a unique game. If you like platformers with a little bit of kick, GRIME is going to be the best game you’ve played for a long time.

Where to get GRIME?

You can download GRIME on Steam or Itch.IO. With a price tag of $24.99, the game sits on a pretty average value. However, it’s currently 10 percent off on Steam. If you’re residing outside of the US, UK, Canada, Australia, New Zealand, or Western Europe, it might be a better idea to purchase the game through Steam, as you’ll pay less than the original price tag due to the cost of living adjustments the Steam makes.

See how much GRIME costs in every country.

For example, you’ll pay significantly less if you’re living in countries like Argentina, Turkey, Russia, Indian, or Colombia. The average price of the GRIME in these countries is between $5 and $10. So, you get to save a little bit of money.

Get GRIME on Steam

Get GRIME on Itch IO