Gunner Heat PC – All You Need To Know 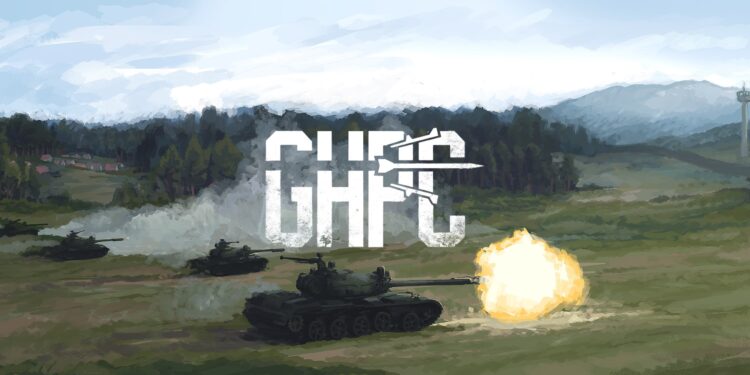 Gunner Heat PC is a modern tank combat game and is being developed by GHPC Development. But it has a demo version you can try. So, we checked out the GHPC demo and prepared a review for those wondering what kind of game is GHPC. In this article, first, we’ll know the game with the headline of Gunner Heat PC overview. Then, watch the Gunner Heat PC official trailer, learn where to play Gunner Heat PC, and answer some frequently asked questions. So, let’s go.

Gunner Heat PC, or better-known as GHPC, is a modern tank combat game, just like the famous tank game World of Tanks. Developers of the game define the game as the straight-shooting simulator. They say that the GHPC will be a game for those who want to play with modern tanks and realistic systems and damage models.

The game will also have a great fire control and ballistics simulation in a single-player campaign mode, skirmish mission which we don’t know what it is, and co-op multiplayer mode. In short, GHPC is going to be a really fantastic tank game that all tank nerds love to play.

There is also a trailer of the game that you can watch below. Watching trailers always helps you to see what exactly the game will be.

Where To Play Gunner Heat PC?

GHPC is still under development, and it has not a place on Steam yet. However, due to the game is being developed by indie game developers, you can find it on the first website that comes to mind when you say indie game. Yes, we are talking about itch.io. You can find the GHPC on itch.io and download its free demo to see the game better.

Developers also suggest that you can play GHPC on a mid-level gaming PC with a GPU that is capable of running DirectX 11.

What does Gunner heat PC mean?

You may wonder about the name of the game, Gunner Heat PC. It is a fire command used by the US tank crews when targeting a personnel carrier. So, as you can guess, PC refers that is a PC game and a Personnel Carrier.

Will Gunner heat PC have multiplayer?