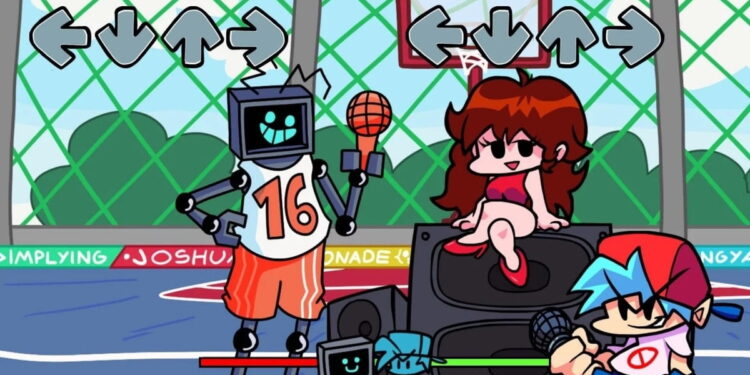 Friday Night Funkin’s Hex Mode is one of the most intriguing mods ever created by the community with a storyline. Unlike the majority of the mods, and even the original game itself, the Hex mod FNF starts off with a cutscene where you are challenged by Hex. It’s almost as if it was a follow-up to the original story. You’ve finally beat the antagonist and started to spend some quality time with your girl but the challenges keep coming. This is just one of the aspects the Hex mod stands out as there are multiple songs and stages to it.

The Hex mod has five different songs which are uniquely made just for the mod. All of the songs combined racked over a million streams across different music streaming platforms. These and the well thought animations, Friday Night Funkin hex mod is definitely a good candidate to be the community’s favorite.

The same as other FNF mods, you can play the mod either by downloading the mod files and copying them to the original game files or play FNF mods without a download. As long as you have a browser and internet connection, you can run the game without downloading. However, if you intend to save data, know that you’re still going to download the game files to your computer as they are just cached and deleted upon shutting down your browser. Overall, hex mod is a great pick for FNF players who are looking to spice up their gameplay.