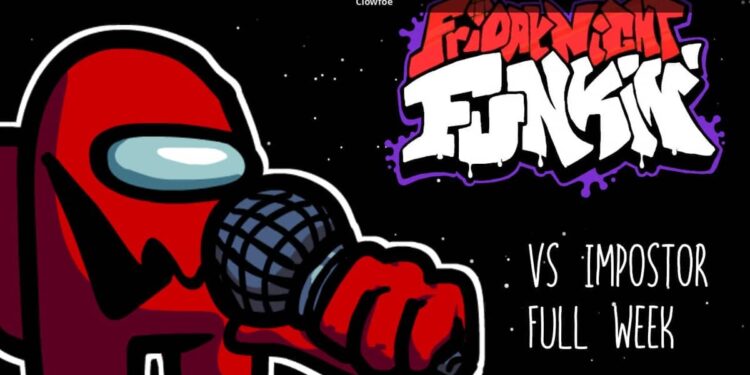 Friday Night Funkin’s Impostor mod features a character that’s not all that unfamiliar to many. One of the widely played online multiplayer games, Among Us, has one Impostor that everybody’s looking for – and the Impostor isn’t too far. It’s here, in Friday Night Funkin.

The Impostor mod FNF is very similar to the Among Us mod FNF and although that’s a no-brainer, these are two different mods that the only commonality is that the mods have been inspired by the game. What makes Impostor mod FNF stand out is that rather than playing against multiple characters from Among Us, you’ll only battle the Impostor.

Since every game Impostor is someone different, the one we have in this Friday Night Funkin mod is the Red. Since the Red has been featured as the real Impostor in multiple memes and these are something that the community cares for, we have the Red as Impostor in the mod.

Impostor mod is playable online without the need for downloading the actual game files. It’s a convenient way to play FNF mods and considering that the game will actually not take any of your disk space, it helps in a lot of situations. Whether you’re running low on your hard drive or you simply don’t like downloading anything to your computer, it’s possible to play it online.

As for downloading the Impostor mod FNF, you can do so below. It doesn’t take much to set up the mod as you’ll only need to extract the files to somewhere on your computer and run the mod.