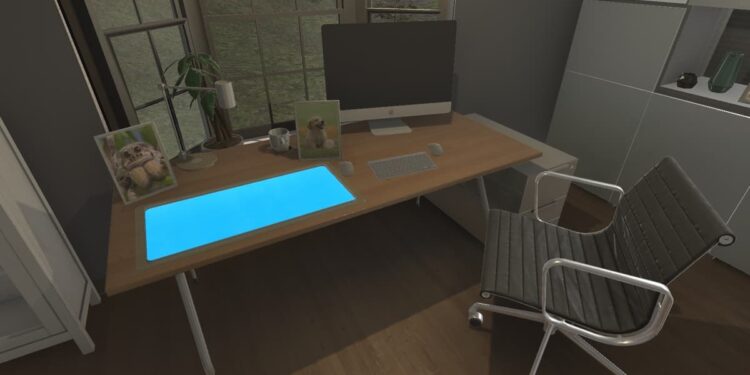 Endling by 03gle is a sci-fi mystery game about making choices, loneliness, and breaking out of our comfort zone to freedom. It’s a simple and perhaps short game for the game’s 1 GB size – but provides players with plenty of choices and a way to create a life for the character they’re playing.

There are two endings to Endling and it could be considered as a dark sci-fi game depending on which ending you land yourself. It’s definitely worth trying as the game has already ranked up the popularity on Itch IO.

Although we always love free games, you can sort of make a donation to the developers of the game, 03gle. That’s always an option but isn’t required to play the game – it just helps the development of the game.

How to play Endling?

Although the online games we play through the browser are becoming more and more appealing and easier on our devices, Endling is a game that’s significantly larger than those types of games. The only way to play the game is through downloading the game on Itch IO. At JixPlay.com, we don’t provide you with direct downloads as the game’s distributed through Itch IO, and we’re merely providing further information the game’s official page is missing.

Move around using W, A, S, D keys and pick up/drop things using the left mouse button, and use the right mouse button to throw things.

During the gameplay of Endling, you’ll need to make plenty of choices and these choices will shape the ending. As mentioned, you might get disappointed at the end if you make unpleasant choices for your character and end up with a different ending than you anticipate. After all, it can be classified as a dark sci-fi indie game.