Is it free to play? | Ruined King Price 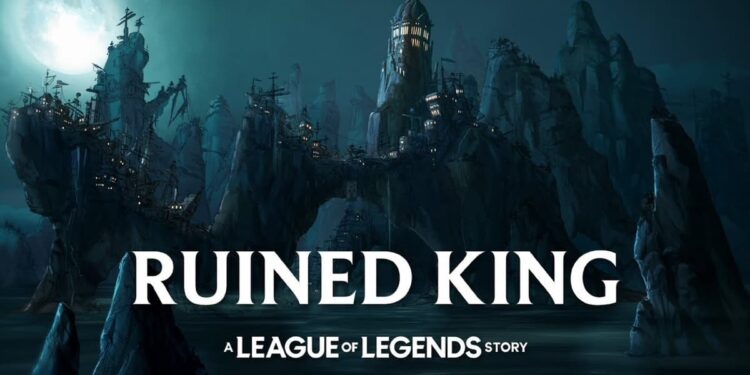 Ruined King is the upcoming title from Riot Games, the makers of the popular MOBA game, League of Legends. In this article, we’ll answer the most commonly asked question about Ruined King – whether it’s going to be a free-to-play or not.

Over the years, Riot Games released other titles than just League of Legends, actually becoming Riot “Games” as the game studio developed no other game before Valorant and Teamfight Tactics. Ruined King is the next project after the Wild Rift’s release to PS4 and other consoles. Players highly anticipate this game to be something new to the League of Legends universe.

The games released by Riot Games came free without any charge. Ruined King is expected to be the same. The money-making strategy of Riot Games is very simple: make items and skins that are visually appealing to players and let them purchase. It’s unclear how that will play out with Ruined King, but it is expected that we’ll see skins and other in-app purchases that won’t impact the game all that much.

As for the gameplay, Ruined King is expected to resemble more of an indie game that’s a role-playing adventure game. The characters we’re going to see in Ruined King will be the champions from League of Legends, and from what’s shown on the trailer and explained by the developers, we’ll be able to play as more than one champion, broadening the experience for the majority of players.