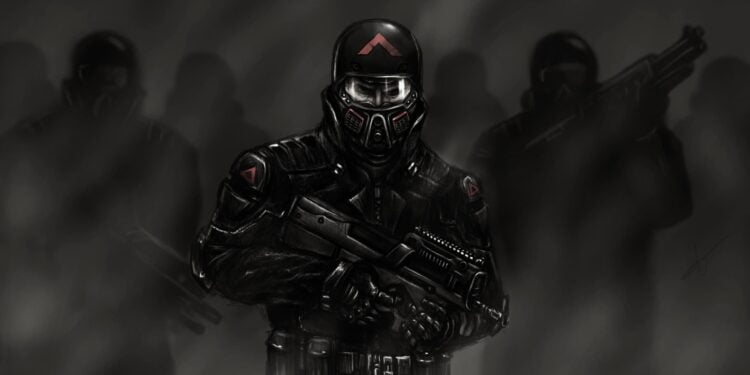 Gamers who love to play games developed by indie developers should not miss their chance to enjoy Leaden Sky. This new and free game offers an amazing gaming experience to players, which they should not miss. Thus, we have compiled this guide for you.

In the following sections, you are going to learn more about Leaden Sky, what it offers, and its story. Without a doubt, we believe that most gamers will enjoy this game. Below, we have covered everything you would like to know about this fun game. So, let’s check them out together.

Leaden Sky is a fun side-scrolling horror shooting game, which is being developed by Helghast_95. This fun and short game are offered for free, and anyone can download it. Though, if you like the game, you can support the developer so that he can keep working on his game to offer you more fun.

The full game has not been released yet, but the developer released the demo version. You can have an idea about Leaden Sky by downloading and playing this demo. Without a doubt, it will appeal to many players. In addition to this, we recommend playing this fun game with your headphones on.

What Does Leaden Sky Offer to Gamers?

Although Leaden Sky is an indie game, it offers all kinds of mechanics that are available in first-person shooter games. The developer tried to enhance the gameplay with a great story and atmosphere. In short, you are going to really feel the atmosphere, which will provide added fun for the players.

The weapons you are going to use have realistic recoil mechanics, which make the game a bit challenging. In addition to this, the location-based damage mechanics make your shooting skills very important. In short, although Leaden Sky is an indie game, it has professional mechanics.

What Is the Story of Leaden Sky?

As you may remember, we said that the developer tried to enrich the gaming experience with a great story. According to the story of Leaden Sky, you are going to play Kyle Anderson, who was a former Black Ops soldier. You need to destroy a tower that attracts the enemies.

However, your mission is much more challenging than it sounds. Will you be able to complete your mission, or will you die while trying to do so? The best way to learn this is by downloading this amazing game and giving it a try.