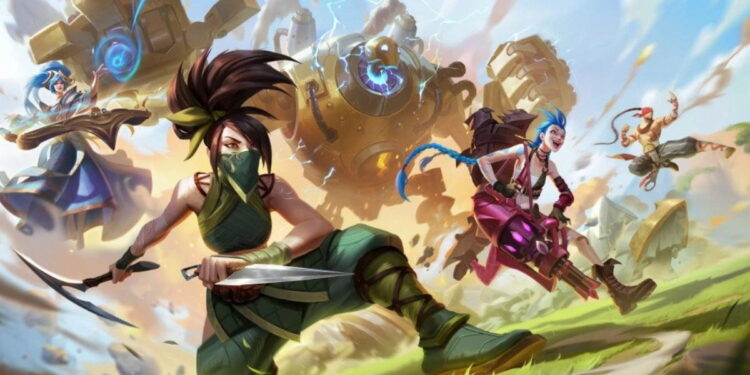 League of Legends is coming to PS4 and undoubtedly PS5 with the expansion of the prevalent MOBA title. The Wild Rift, announced in early 2020, is expected to be playable on consoles in late 2021. Although mobile devices got a taste of the ever-popular MOBA first, it was disappointing for those who wanted to play the game with a controller.

There have been multiple reasons why Wild Rift was late to deliver to consoles, but the biggest of all was perhaps the COVID-19. Due to the nature of developing games, teams have to work closely, and with the orders of working from home, it has been uneasy for the developers to carry the Wild Rift to consoles that were supposed to launch at the same time as the mobile. With everything that’s going on, it is highly anticipated that League of Legends Wild Rift, the long-expected MOBA, will foresee its release on PlayStation in late 2021.

Although we are still months away from the release of the MOBA title, it’s better than a far-off future as it will be almost two years from the announcement. As for how the League of Legends PlayStation gameplay is going to look like, there is a lot of speculation that it will resemble the actual PC version rather than the mobile. This is obvious, but PS4 and PS5’s capability is still far beyond a smartphone. So there is no reason for League of Legends Wild Rift on consoles to look like the mobile version.

Everything should unpack once we’re closer to the release date of League of Legends on PS4.