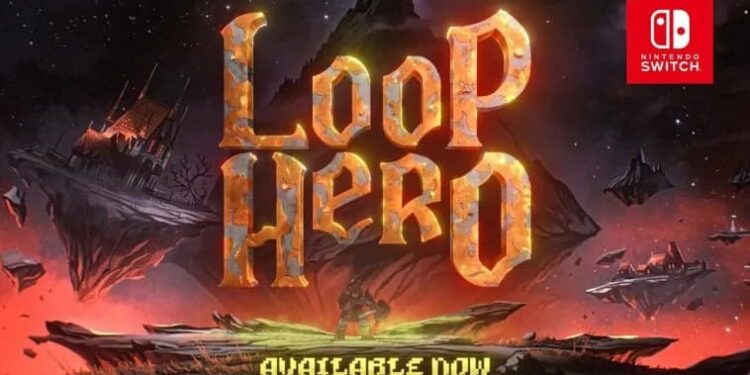 Loop Hero is an award-winning roguelike indie game that was initially released for PCs on March 4, 2021. Developed by Four Quarters and published by Devolver Digital, Loop Hero managed to get plenty of positive feedback from its fan base. Now they are expanding the game to other platforms. In this concept, they have launched Loop Hero to the Nintendo Switch. In this article, there is brief information about Loop Hero for those, who have never heard of the game. You can also find the answers to some questions, including when was the Loop Hero Nintendo Switch Release Date and Will Loop Hero Launching to Playstation and Xbox?

Loop Hero is a roguelike game where you play the same stage over and over. But you are not going to play with the same scenario, of course. You can change the story with your cards and decks. In short, you’ll progress in an automatic and continuous loop and try to kill the monsters. Thus, you can create your own story.

Developed by Four Quarters and published by Devolver Digital, Loop Hero is a game that was awarded the best indie game of 2021. It offers you a unique gaming experience with Pixel Art graphics and interesting gameplay.

It was rumored that Loop Hero would be released on other platforms after it became so popular. Finally, that day came, and Loop Hero was released on the Nintendo eShop for Nintendo Switch users on December 9.

Thus, a very nice and high-quality roguelike game that Switch owners can play has been added to the Nintendo Store. If you haven’t tried the game, we definitely recommend that you take a look.

Will Loop Hero Launching to PlayStation and Xbox?