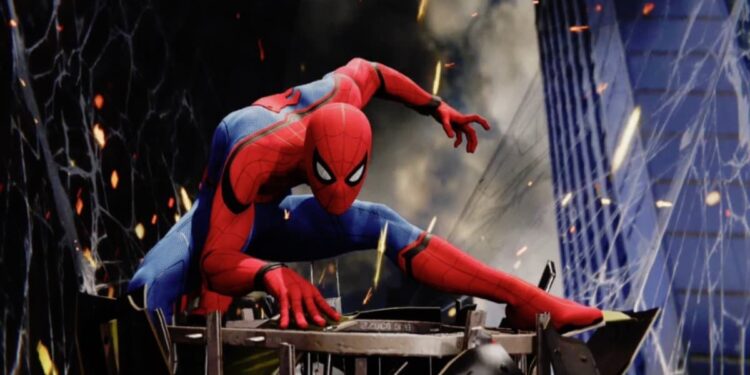 Marvel’s Spider-Man for Microsoft Windows has been in the heads of PC gamers for a long time. Although the speculations are there for a PC release, no confirmation is out yet. The second edition of the Spider-Man, Marvel’s Spider-Man: Miles Morales, is recently rumored to be on PC, but the game developers haven’t spoken a word about it. This speculation brings us to one thing, which is a dead-end. Ever since it first came out on PS4, it was evident that the game is a Sony exclusive, so there won’t be a release on PC. While this is a bummer for many, players are trying to find a way to play the game on PC.

Is there a way to play Marvel’s Spider-Man on PC?

Wish there was, but it’s pointless to come up with ways to play Marvel’s Spider-Man on PC. Any method that would get you there won’t work correctly. The only solid method for playing Spider-Man on PC is through PS Now, or it was. You can stream PlayStation 4 games on PC using PS Now. When Spider-Man was first announced, it became available on PS Now, but it’s not available to play at the moment as the game has already foresaw its release.

The bottom line to it is there is no option to play Spider-Man on PC and if anybody tells you that there is, they’re lying. Make sure to stay away from platforms and places that claim to enable this, as it’s not possible. You might get viruses or other malware on your computer that can exponentially cause problems if you pay attention to these kinds of sources.