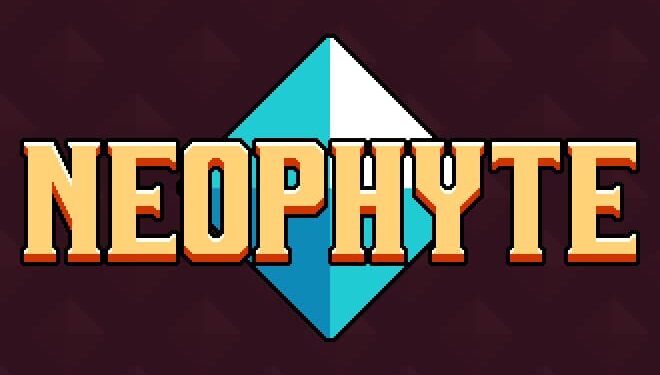 Neophyte is a fun rogue-like indie game with primitive graphics yet an amazing deal of fun. You will be learning new spells and picking the best ones that will help you to customize your playstyle. In addition to this, players will be collecting different emblems so that they can acquire new bonuses and abilities that will help them in their game.

This indie game managed to be really popular in a short time and the developer is working on features and mechanics right now. Therefore, we wanted to share some of these new features you can enjoy with the new version of Neophyte.

You can easily swap your spells by simply dragging them to your equipped spells or vice versa. Moreover, the developer added a hint for spells that require channeling. The fireball spell hitbox was also increased, and the duration of Lava Chakram was reduced to 6,5 from 7. Additionally, its mana cost was increased to 24, which was 20.

Solar Beam skill is also empowered and now it deals 350% damage per second instead of 330%. The maximum level in the game was also increased to 12 and if you will have fear status on you, you will move 50% slower. The game includes much more new features and perks as well.