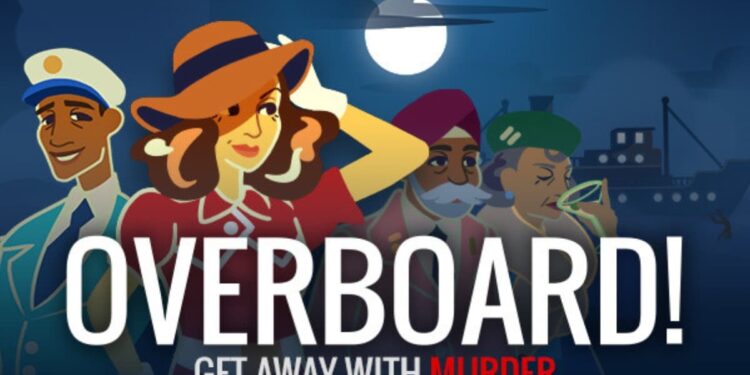 A narrative-driven story game, Overboard requires you to have answers that get you away with murder – or at least less suspicious so that you’re free to walk away.

The game sets in the cruise where you committed murder, and someone else needs to take the blame. Throughout the game, there are clues, evidence, accusations, suspects; and in a world of drama, there are secrets and lies. Use these and them to your advantage and prove to everyone that you’re innocent.

Even though there is plenty of narrative-inspired games on mobile phones that are overwhelmingly poorly designed, Overboard stands out with its thoroughly written story and options.

Get Overboard! on Steam or Itch IO. If you’re into small-time indie games, we highly recommend you get it on Itch as it will provide you with more – especially now that it has a new client, similar to what Steam has.

Get Overboard on Steam

Get Overboard on Itch IO

For $15, you get the full game without any restrictions. It takes between two hours and five hours to beat the entire game, but this all depends on how you choose to go about the claims and accusations that are forwarded towards you. Whimsically, dodge these and walk out of the cruise free. It’s a highly recommended game on our part that you’ll have a lot of fun playing.