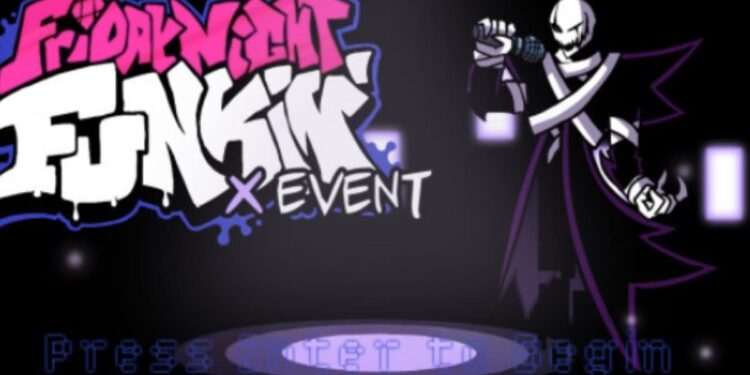 Peppy is one of the few people in the Friday Night Funkin community that provided a large number of mods. So far, Peppy has come up with two different mods, and we believe that he contributed way more FNF mods either indirectly or directly. One of the most popular Friday Night

Funkin mods, Hex Mode FNF, was made and developed by Peppy. Other than this popular game mode, Peppy also released X Event Demo.

Without a doubt, Peppy is certainly the second biggest contributor to the community after hdboye. We’re trying to cover every major FNF game mods on our website. If we see a mod that’s fit to our standards, you can find them on our list of Friday Night Funkin mods.

How to play FNF mods made by Peppy?

At the time of writing, there are only two mods made by Peppy: vs. Hex FNF and X Event Demo. We’ve covered both of these mods on our website which you can start playing right away, no download. Make sure that your browser runs these kinds of games efficiently so that you don’t miss out on different phases and stages as playing games on browser using an incapable device has proven to be frustrating.