by Milo Jeckins
in Guides 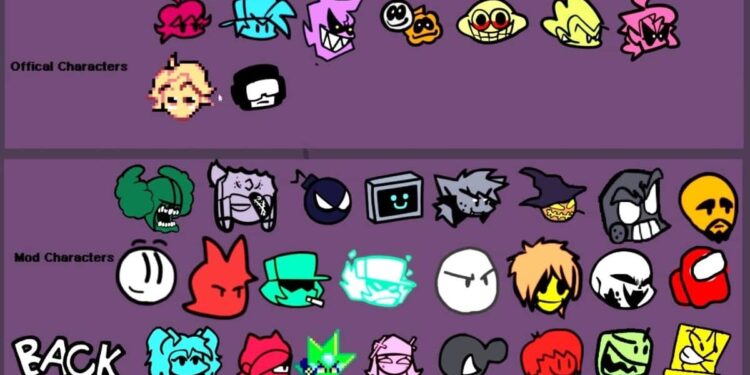 Developers are bound to hit hardships when they’re turning their FNF mod idea into an actual mod. If you’re struggling to complete your FNF mod, make sure to give the FNF character test a try, as it will help you alleviate a lot of the uncertainty that comes with it.

When you’re making your personal FNF mod whether you plan on publishing it online or working on a bigger project and you want to see where you’re at with building your FNF mod, try the characters that we’ve seen from both the original game and other mods to shape your idea. Because creating an FNF mod doesn’t take much knowledge of development, what’s left to do as the main task is to come up with a storyline and characters to back up this storyline.

Why test characters for FNF mods?

Testing out FNF characters is perhaps the best way to help understand what to do with the mod you have in mind. You can see how the characters move around and their response to each arrow key.

Because the movement of the characters are different for up, down, left, and right; you’ll need to know how you’re going to change them to your liking and make better suit the mod you’re creating. In a previous article, we’ve already covered how you can create your FNF mod. If you don’t know where to start with creating your own FNF mod, that should be your go-to right now.

Depending on the complexity of the mod you have in mind, it can take many hours to finish off a mod but in general, it takes about 20 hours to come up and publish a decent FNF mod that’s liked by most players. Make sure that you’re not going overboard with the placement of the keys as it can get annoying pretty quick, in a bad way.