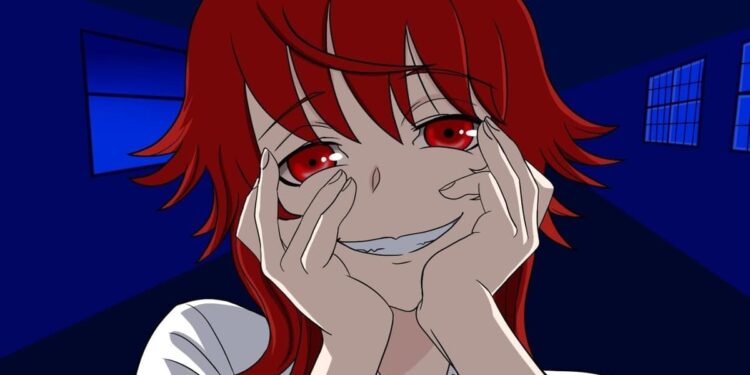 Saiko no Sutoka is a horror survival game where you need to run to save your life. The story of the game is quite simple as you need to avoid Saiko Chan, your girlfriend that wants to kill you. There isn’t a direct storyline to the game but she will want to get your attention and play with you as much as possible before attempting to kill you.

Your main purpose is to run away from the school she abducted you. The exit door is locked so you need to run and hide to find the numbers to the safe which contains the key to unlock the door. The main story is as simple as that. While the story is the same, what you’ll experience is going to be different. This depends on the difficulty you’re playing and the state Saiko Chan is in, the direction of the game will change.

In the easiest difficulty which is called the Yandere State, Saiko Chan will not attack you directly rather try to slow you down from running away. In the hardest difficulty of Saiko no Sutoka, she will try to kill you by ambushing you and will make sure to kill you. Where the game is headed from there largely depends on how you take it. With where Saiko Chan leads you, expect plenty of jump scares and slight increases in volume – the good ol’ stuff you would expect in any horror game.