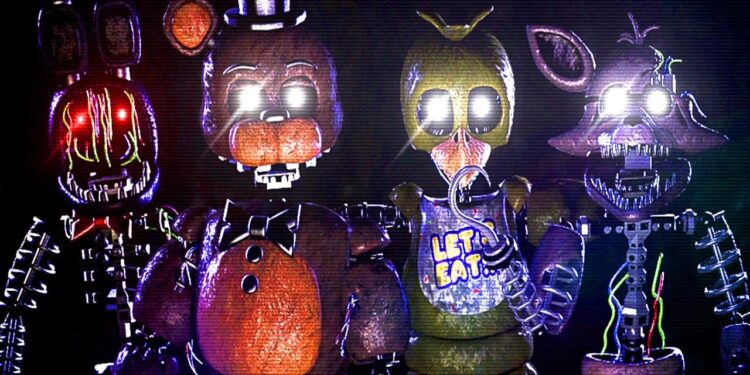 Fan-made games are very popular in recent years. As the number of developers increases and the gaming community grows, people collaborate to create amazing games. They usually find inspiration in the games they love. In this respect, The Joy of Creation is a fun game that was inspired by Five Nights at Freddy’s.

Although it is a highly promising game, most of its fans are disappointed due to the developer quitting his efforts. Thus, we have prepared this guide for you. In the following, you are going to find everything you need to know about this amazing game.

The Joy of Creation is a fun horror game that was inspired by Five Nights at Freddy’s and developed by an amateur developer named Nikson. Besides him, different people and studios also contributed to the development to make the game available for the players.

Today, players can enjoy this mini-game but if you are waiting for the full release, we have bad news for you. Unfortunately, the full game will never be launched in the future. At least, the recent circumstances are in this way. However, this should not stop you from giving a try to The Joy of Creation. We assure you that you are still going to have plenty of fun.

Is The Joy of Creation a Full Game?

Unfortunately, the developer Nikson decided to end his project after releasing the short version of the game. However, it is worth noting that there are still five levels that players can play. Considering that The Joy of Creation is offered for free, you may still want to enjoy this amazing game in your free time.

The exact reason why Nikson ended the project is still unknown. However, it seems like he is not planning to continue the project soon either. Thus, you may stop anticipating the full or extended version of The Joy of Creation.

How Is The Joy of Creation Gameplay?

As of today, The Joy of Creation offers a single game mode, which is survival mode and there are five unique levels that you can play. Each level is a bit more challenging than the previous one and thus, we believe most players will enjoy their time.

Just like the original game, you need to survive until dawn to complete a level. However, this time, you are going to play in a different venue with slightly different mechanics.