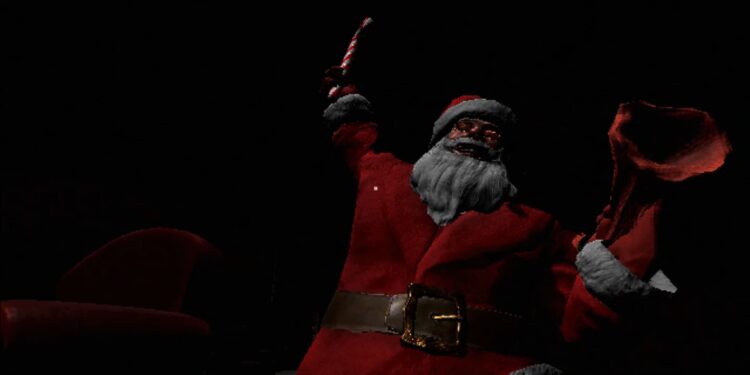 Trick and Death is a Halloween game developed by an indie developer Bruno Bricchi. If you enjoy playing the games of indie developers and sharing feedback, then this may be one of the best games you can try.

As you might already notice from the name of the game, it was originally designed for Halloween. However, you don’t have to wait for a year to enjoy this amazing game. You can check out the information we have provided in the following and decide whether it is worth your time or not.

Unfortunately, the game has both negative and positive feedback. Most negative feedback is because of the length of the game. On average, the playtime of Trick and Death takes about 10 minutes. Thus, it may not be satisfying for some players. On the other hand, we still recommend giving it a try.

Unlike other horror games, you should not expect any monsters or creatures. This is what most players expect from Halloween games. However, Trick and Death has a simple concept, where you are just a simple kid. A kid with a gun and looking for fun.

The game takes place in the 1980s, and you will be walking from one door to another door. Just like in traditional Halloween, you will not look for treats. You are going to look for tricks, or otherwise, you will be punishing the people with death.

Why Should You Play Trick and Death?

Trick and Death may be a great game for many players who enjoy playing the games of amateur developers. As we noted before, the biggest downside of this amazing game is its short gameplay. On average, it takes about ten minutes. Although you may explore the area, it will take 15 minutes at most.

On the other hand, it has a simple yet fun story, so we believe it may still be a good choice for you. In fact, we believe that you are going to have fun only if you download it knowing that it will take a while.