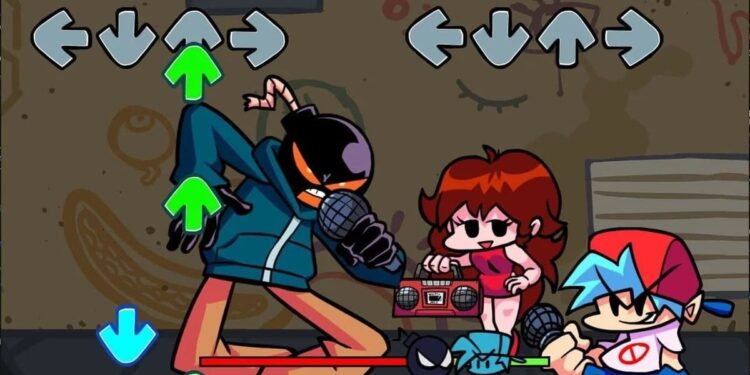 One of the most challenging Friday Night Funkin game mods, Whitty Mod FNF is the most enjoyed mod amongst players who like a bit of challenge. Even stated to be the hardest by players who beat the trickiest mods, Whitty Mod is the one you’re going to like the most if you don’t shyno away from difficulties.

Whitty Mod comes with its own unique set of three songs and an opponent. You’ll sing against Whitty to beat the mod. Take note that Whitty mod is not for the faint-hearted as it can get quite annoying at times. Not only do you need skill, but speed to beat the mod.

Play Whitty mod on your browser

As for those who are going to download and play the Whitty mod, we highly suggest giving it a try first. Because there are plenty of game mods you can download and play, it’s best to try them first, then download as they can require a significant amount of storage especially if you try to get all the mods. So, it’s wise to test out the mods before you actually download them.