Will Avowed be on PC? Avowed Available Platforms 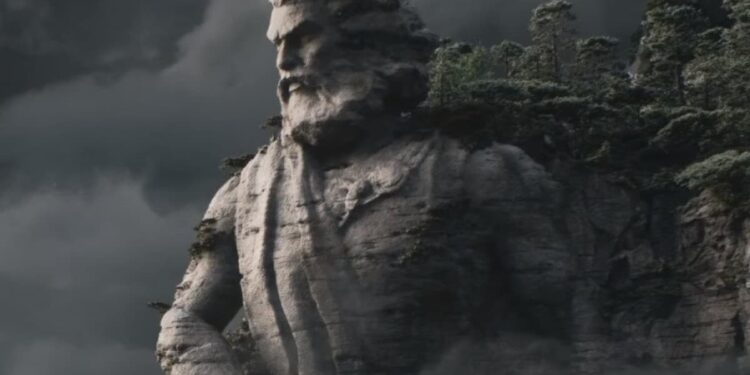 Avowed is the highly anticipated fantasy RPG game that will be available in the upcoming months. Developed by Obsidian Entertainment, Avowed is expected to be a direct competition to many of the other title in its genre.

One thing that’s asked the most is whether or not it will be available on PC. Although the question of that hasn’t really surfaced yet, what we sure about is that it won’t be available on any platform that isn’t related to Microsoft. This is a very confident statement because Obsidian Entertainment was bought by Microsoft recently and it holds the rights of publishing.

Given the many titles Microsoft released on Xbox One, Xbox Series X, and Xbox Series S, it’s expected to be an Xbox exclusive. So it will be on Xbox consoles but it’s uncertain whether or not Avowed will hit PC. It might though but the initial release is only expected to be on Xbox. What this means is that Avowed will be released on Xbox first, then Microsoft Windows but this is only anticipated to happen after a year or so from the Avowed release date.

What can push Microsoft to release Avowed on PC are the other upcoming open world fantasy RPGs such as The Elder Scrolls VI which Bethesda is believed to release some time in late 2021. If Avowed isn’t released on PC, Microsoft may miss out on an opportunity that isn’t going to happen. The conclusion is that AVowed will be available on PC but it will first come out on Xbox.