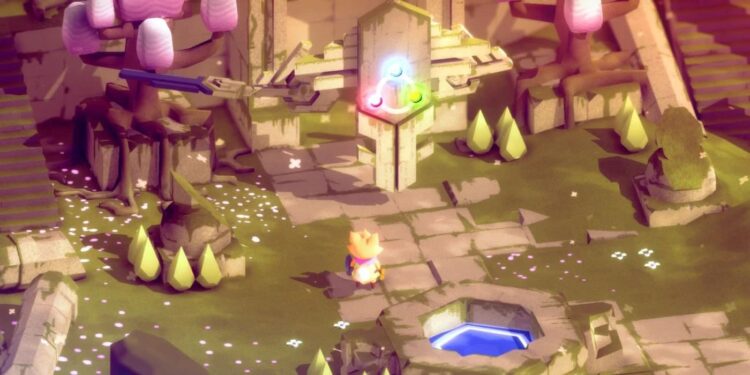 The upcoming Zelda-like game, Tunic, will be released tomorrow. It will be available on the Xbox and PC. Before it is released, we’ve covered everything you need to know in this article.

Tunic was first announced back in 2017 for Xbox and PCs. It is very much in the Zelda tradition, but it isn’t a clone of the original. The game features a cute fox protagonist, a top-down perspective, and a challenging combat system. If you’re looking for a Zelda experience on your PC or Xbox, then you’ll be delighted by Tunic.

Tunic is an isometric action-adventure that allows you to play as a cute little fox. You’ll explore dangerous dungeons and fight enemies with a sword and shield. In addition to these, your character will gain special powers, including whips. The whip will act like Link’s Hookshot and can be used to smash monsters in a variety of ways.

The Zelda franchise has a rich history, with many games influenced by the Zelda series. There have been a number of clones released over the years, and Tunic is one of them, but it is not a copy. Unlike the Zelda games, Tunic is an abstract game with a Soulslike challenge.

The developers of Tunic have released a trailer, and you can watch it below. It gives you a quick look at the game’s world and gameplay mechanics. This is a great way to see the game in action.