About The Game: Gotham Knights

by Captain Maya
in Review 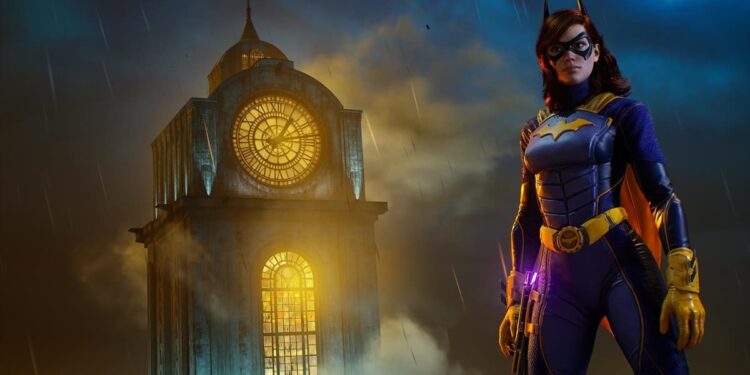 Gotham Knights is the upcoming DC universe game currently under development by WB Games Montreal. It takes on the adventures of Gotham Knights. So the game isn’t really about Batman if that’s what you’re wondering. The story of the game begins after an explosion in North of Gotham City where Batman (Bruce Wayne) dies. Shortly after his death, Gotham Knights find a videotape of him explaining how Gotham City will be filled with criminals if they find out that Batman was gone.

The story of the game begins like this and you can choose either one of the four playable characters to fight crime in Gotham City. In this article, we will take a look at the release date, available platforms, and break down everything we know about Gotham Knights so far.

Gotham Knights is set to be released sometime in 2021. Although the exact date is unknown, we expect Gotham Knights to be released between June and October of 2021. As soon as Warner Bros. Interactive Entertainment releases a statement regards to the release date of the game, we’ll keep you updated.

Once Gotham Knights is released on the available platforms, it will be distributed on PlayStation Store for PlayStation 4 and 5, and Microsoft Store for Xbox consoles. For PC though, the game might be released on Steam but given that it will be distributed by Warner Bros. Interactive Entertainment, we might have to download it through the game’s own website. What we speculate is that the game will initially get a release on the title’s own site fırst – like many other Warner Bros. Interactive Entertainment releases – and get a release on Steam.

What about a free download of Gotham Knights? There won’t be a free download as it’s not going to be a free-to-play title. You will need to pay for it to play. This goes for both PC and consoles.