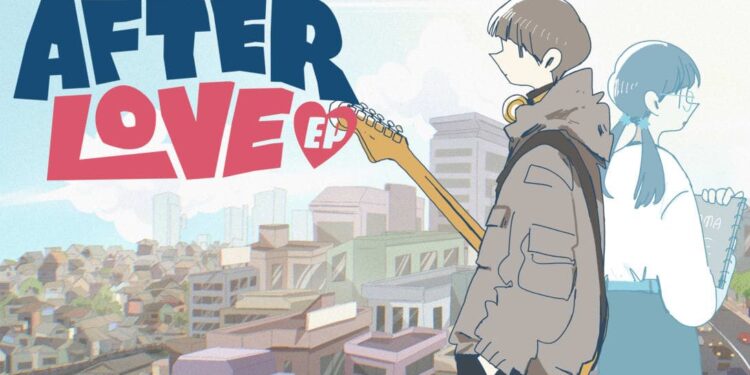 If you loved playing Coffee Talk or What Comes After, then we have a great game suggestion for you! The Afterlove EP is on the way, and there are only a few months left until its official release date. This amazing game seems quite promising for those who like to play story-based indie games.

In the Afterlove EP, you will be involved in a dating adventure, but you will also be playing an instrument. In short, the Afterlove EP offers you a unique adventure. Thus, we wanted to compile a brief review of this fun game, which will be released soon.

The game is still being developed by Pikselnesia and is going to be published by Fellow Traveler. Pikselnesia is the mastermind behind popular games such as What Comes After and Coffee Talk. In our opinion, the Afterlove EP will have the same gameplay quality as the other games.

This amazing game allows you to choose your own adventure by providing you with numerous options in your personal relationships. Your goal is to learn to love and trust someone again. We would like to note that Afterlove is an emotional game that you may have a great time playing.

When Will the Afterlove EP Be Released?