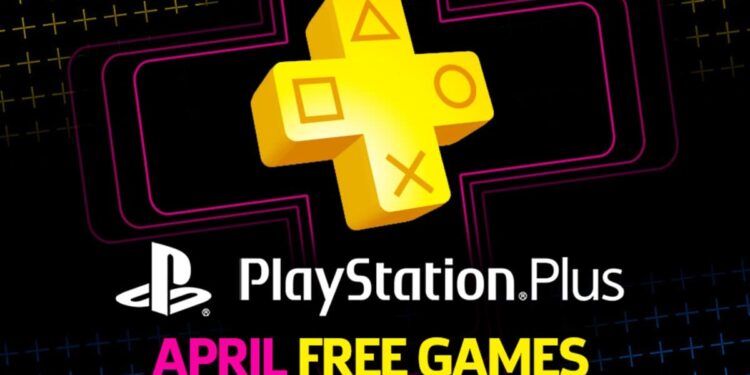 PlayStation Plus subscribers get three games for free during April of 2021. The three free games are available to download between April 6 and May 3. This month’s free games are Days Gone, Oddworld: Soulstorm, and Zombie Army 4: Dead War.

The total combined worth of these games is over $100 which brings more value to the table than what you pay for the subscription – every single month! Days Gone was one of the highly anticipated PS4 games when it first came out and it still is to a certain extent given the huge popularity of the survival title. In comparison to the previous month’s free games which were Final Fantasy 7 Remake, Remnant: From the Ashes, Maquette, and Farpoint were also great titles but for many PS Plus subscribers, Days Gone alone is the deal they were looking for in the first place with their subscriptions.

If you’re looking to download the previous month’s free games, know that those have already been banished from the store as the allowed time to download them was before April 5. Along with the free PS Plus games of March, Destruction AllStars was also available to download through April 5. It’s for certain that the above games mentioned for the month of April – there will be no such extended period of time to get them for free with a PS Plus subscription.

A Korean Series Based Game, All of Us Are Dead, Released on Roblox