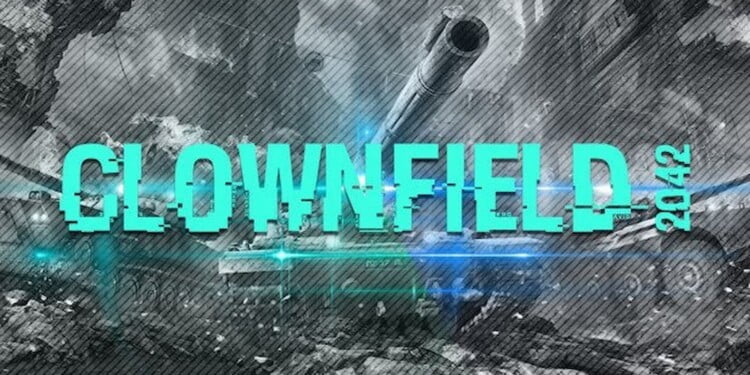 Clownfield 2042 is one of the fun fan-made games that you can play to have an amazing shooting experience. In fact, we can call this game a parody game rather than a fan-made game. As you know, Battlefield 2042 was a huge disappointment for many players due to its crashes and bugs.

As a result, developers from Riverside Sports decided to develop their own game as a parody for Battlefield 2042. Surprisingly, the game became highly popular and known for its stability compared to the original game. That’s why we thought you may want to give it a chance and prepared this guide for those who want to download Clownfield 2042.

Unfortunately, Clownfield 2042 is not free, but it may be the cheapest game you have ever bought in your lifetime. The developers set a symbolic price since it is a parody game developed to criticize Battlefield 2042. It is less than a dollar. So, we believe it won’t hurt the budget of any player.

Of course, if you are going to buy the game over Steam, the prices may vary. However, its original price is $0.99. Depending on where you live, Steam may change the original cost depending on the gaming industry in your country. However, you can be sure that it is highly affordable under any circumstances.

If you would like to play Clownfield 2042, all you need to do is visit Steam and purchase the game. After your purchase, the game will be added to your library, and you can download it whenever you want. We highly recommend giving it a try.

Riverside Sports keeps developing the game for the players, and its player base is increasing every passing day. Clownfield 2042 may be one of the relaxing shooting games where you are going to complete missions and compete with other players online.