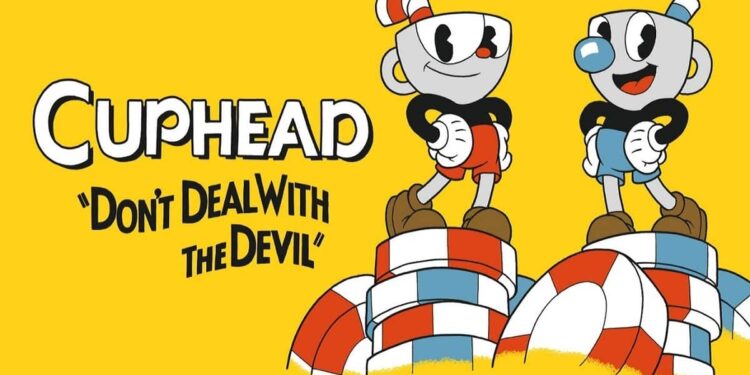 Cuphead mobile is very much anticipated by the Cuphead community. The game was first released on consoles and PC and arrived on Nintendo Switch. Cuphead mobile is likely to come out but it would be wise to not expect the same experience as in the other platforms it’s available.

Although smartphones are getting more powerful every year, being able to efficiently run a game as fast paced as Cuphead is a hard task. Aside from that, the button placement which is going to take up some of the screen is an issue that needs resolving. Having said that, the developers behind Cuphead, Studio MDHR have a hard task to get through.

Although Studio MDHR was bought by Microsoft, it doesn’t hold the right to decide where the game is going to be published. So Cuphead mobile is very likely and the release date might be out the door soon. It’s expected that Cuphead will hit AppStore and Play Store anywhere from early 2022 to late during the same year. Note that this is just speculation on our part as there have been no announcements made from Studio MDHR about Cuphead mobile yet.

Where to Get: Cuphead

If Cuphead is released on mobile, it’s expected to be at half the cost of consoles and PC because of what players would get. Cuphead currently features plenty of bosses and hours of playtime. With the upcoming DLC, Cuphead: The Delicious Last Course, the game will have a huge expansion and these will come free. With that, it remains a question of whether or not the DLC will be a part of the Cuphead mobile release.