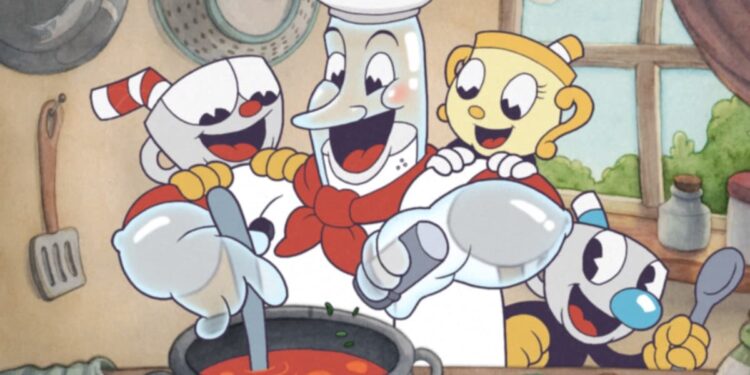 The long-expected Cuphead DLC, The Delicious Last Course had some bumps along the way of its release. The maker of the popular run and game title, Studio MDHR released a statement saying the release of the DLC is delayed to 2021. In this article, we will share the details known about the Cuphead DLC and contemplate when it will finally come out.

The delay was heartbreaking as Cuphead has a cult-like following that loves and wants more out of it. What makes the Cuphead DLC The Delicious Last Course appealing to owners of the game is that it will be free of charge. So anyone that owns Cuphead on any platform will get the DLC for free. This built the hype around the upcoming DLC, but unfortunately, it has been delayed. Here is when to expect the Cuphead 2 coming out.

The second installment of the Cuphead was announced for a 2019 release but it was delayed as the developer, Studio MDHR, needed more time to ensure the quality of the expansion. After this, the release on all platforms was pushed to 2020. As we all know after that, the COVID-19 came and just pushed the release of the expansion even further in time.

Although a second delay always seems unpleasing, this gives more time for developers to overview their craft and add more things to the game. Studio MDHR even said after the first delay that there will be more challenges and bosses.

Now that we know the title has been delayed for a second time, the upcoming DLC will definitely boast more content than expected. Some rumors even suggest there will be more to the DLC than the original game as it will feature a new playable character, Ms. Chalice.

Along with her, we will get new characters to the story of the new DLC. This means new bosses, charms, weapons, and more. What we know so far about the playability of the characters is that Ms. Chalice will take on a special quest for Chef Saltbaker which we expect more from – but as far as what we’ve been revealed by – it’s hard to point out what exactly waits for us in Cuphead DLC, The Delicious Last Course.