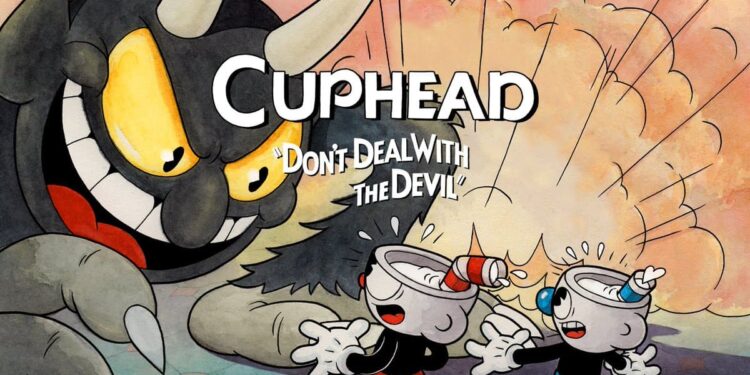 Cuphead is the classic action run and gun down game you’re anticipating. Anyone passionate about the genre would love Cuphead as it has the perfect difficulty with the perfect style of gameplay.

Ever since it first came out on PC, Cuphead has been added to different platforms. It was first brought to Xbox One and a release on PS4 followed along. The latest platform that’s Cuphead is available on Nintendo Switch. Although the game didn’t have any extra content after being added to the Nintendo Switch collection, it has gained huge popularity. It was also in the talks that Cuphead is coming to mobile.

If you’re looking for an action game that’s more like a platformer, we highly recommend trying out Cuphead. Given that the game’s price is at a very good spot, costing $19.99, and there is a DLC in the making, you get a lot of value for your buck.

The gameplay and the controls of Cuphead are very suitable for the Nintendo Switch’s controls, as the game is very fast-paced, requiring players to have quick actions. You can play Cuphead very fast and play it on the go, out of your pocket thanks to what Nintendo Switch offers.

As for the DLC that’s in the making, Cuphead: Delicious Last Course is coming to Nintendo Switch like all the other platforms. In a way, you’ll get two different games since the upcoming DLC has rumored to feature way more than what the original game offers in terms of gameplay.