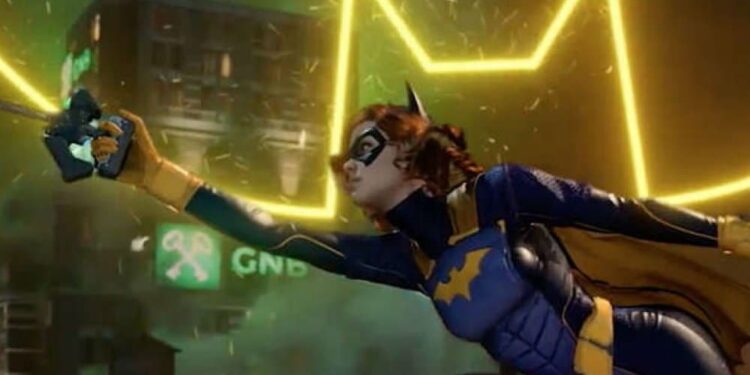 Not much of the game’s capabilities hasn’t been confirmed yet but what we know for certain is the available platforms where you can play Gotham Knights.

Once it’s released, you can play Gotham Knights in following platforms.

Sadly, those who were anticipating a Switch or mobile release will wait possibly forever. It’s really hard for the developer of the game – Warner Bros. Interactive Entertainment to bring the title to Switch and mobile devices as the game looks very detailed and large. Although this is just speculation on our part, it’s not hard to notice how big the game is going to be just by looking at the trailer itself.

When will I be able to download Gotham Knights?

Gotham Knights release date is coming closer day by day, week by week. Although the exact release date isn’t certain yet, it will come out in mid-2021, possibly between June and August. The price tag of the game is expected to be $60 as it’s obviously a triple-A title where it boasts a large open world with plenty of things to do.

As for the system requirements, it’s expected to be similar to what’s required on a large open-world game such as GTA V, The Witcher, Cyberpunk, etc. So it’s wise to clear up close to 100 GB from your storage to have enough space to install Gotham Knights. But, where to download Gotham Knights? We’ll keep you updated once it’s released.