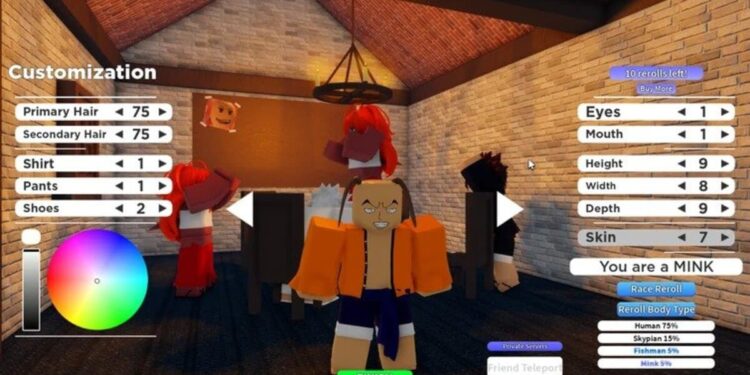 Ever since it came out on November 14, 2020, Grand Piece Online has proven itself to be one of the most prevalent Roblox games out there. Developed by a studio with a familiar name, Grand Quest Games, GPO is the hottest and perhaps the best Roblox game out there that you can have plenty of fun with your friends.

In order to get Grand Piece Online, you need to spend 300 Robux. Once purchased and downloaded, the game will be on your account permanently. After making your payment, you don’t need to pay for anything. It will be in your collection pretty much forever. While 300 Robux may sound much at first, it would be followed up with a question – have you ever watched a Grand Piece Online gameplay video? Just by looking at other people playing it proves a lot about the game and shows that it’s much worth than the set price.

If you’re hustling for your own Robux, 300 isn’t even that much, as you can save that up in a matter of a few weeks. Considering everything Grand Piece Online offers and the price point compared to what kind of game you would game if you were to go outside of Roblox, it offers such a great value that most wouldn’t want to miss.