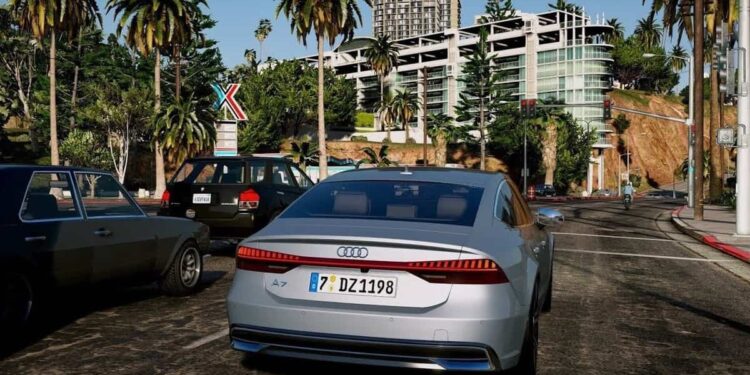 Grand Theft Auto series has been one of the most successful – if not the most – videogame series of all times. Rockstar Games has been at work hard for every new release of the videogame series, and one after another is always on the community’s mind. While it’s been more than seven years since the latest edition of the game, GTA V, many are wondering about the sixth release of the title. In this article, we’ll explain everything we know about the GTA VI release date so far.

Rockstar Games has always kept new releases under the radar and isn’t keen on sharing such information. One thing we know for certain is that the company is working on improving the Rockstar Advanced Game Engine. A new game engine comes with new features and physics that will bring in many different changes to the game’s environment. Since bringing huge improvements to a game engine takes a long time, we shouldn’t expect GTA 6 to be released any time soon. The sixth edition of the Grand Theft Auto series isn’t on the horizon at all.

When is a possible GTA 6 release date?

When Rockstar Games come up with a new game, we always see a spike in the game testers hired by the company. Judging by the current situation, there aren’t any openings for such positions and we are highly unlikely to get the GTA 6 soon.

In our speculations, we anticipate that Rockstar Games will release GTA VI in some shape of form in around late-2022 or early 2023. It wouldn’t be a surprise even if GTA 6 is released even later than that. Considering that GTA V is still one of the biggest and actively played games in the world, GTA 6 release isn’t coming any time soon. Plus, there is a need for the PS5 and Xbox One Series X/S to be fully functional before Rockstar Games gives any glance of the sixth edition of the Grand Theft Auto series.