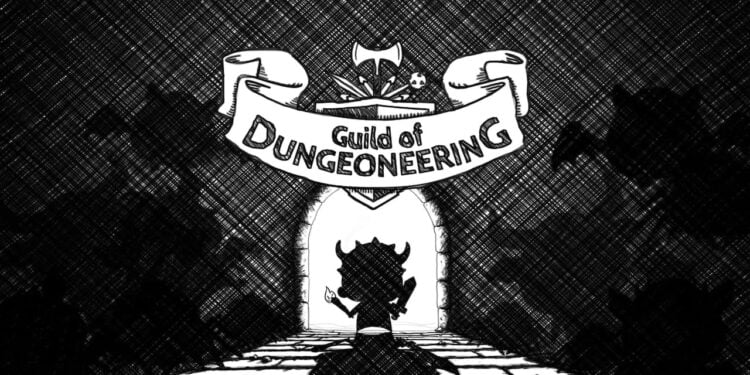 Guild Of Dungeoneering Ultimate Edition is a turn-based dungeon-crawling indie game developed by Gambrinous. The game offers you unique gameplay because it combines several genres, including card-battling, turn-based fighting, and dungeon crawling, in a game.

The logic is the game is a bit different. You are controlling the dungeon in this game instead of the heroes. So, you’ll be a dungeon master and help your heroes to beat enemies. There are also cards in the game that is going to lead your strategy.

You can also make changes in your hero team. Each hero has his own skillsets and abilities. That’s why strategy matters a lot in this game. If you achieve to level up, you’ll access more equipment, loot, rooms, and heroes.

Guild Of Dungeoneering is now placed on PC and mobile platforms. Unfortunately, it is not available on console platforms. The game managed to get positive feedback on Steam after its initial release date of July 14, 2015. After three years of the initial release date, developers of the game have launched the game on mobile platforms, including Apple App Store and Google Play Store. They achieved to get mostly positive feedback too. In addition, Guild Of Dungeoneering was given away for free on Epic Games in the past weeks.

The game is quite basic, and you can run it on almost every computer. However, to get the best experience, make sure that your PC meets the following system requirements:

If you like to play these kinds of dungeon crawling games, Dungeon Alchemist may also appeal to you.