How to play Among Us on PC 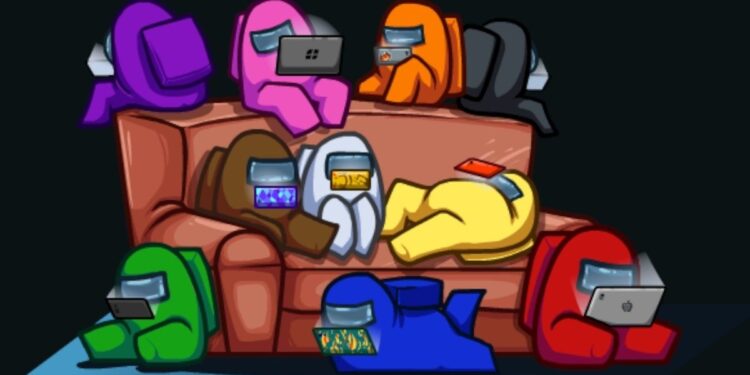 Play Among Us using Android emulator

Once you install your preferred Android emulator, you can proceed to install Among Us on your device and start playing. While some emulators may already have set up the button layout for you, some might not come out of the box like that. So you will need to adjust the button layout and make it suitable for your playstyle. This is also called binding keys where you assign a key to a specific location of the screen.

This helps it easier to navigate and use certain abilities such as killing, venting, doing missions, etc. But again, as mentioned, these already come pre-assigned for each game in most Android emulators.

Can I play Among Us on macOS?

The same instructions also apply to macOS devices whether you have a MacBook or iMac. You can use an Android emulator for Mac and start playing.

Among Us on Steam

Note: Among Us is also available on Itch.IO.

Among Us on Steam costs $5. However, if you’re outside of the United States, you won’t pay exactly $10. Because of the conversion, you actually get somewhat of a discount. For example, the game costs $5 but in your currency, it might be $2 or so. This is to encourage players to purchase the game.