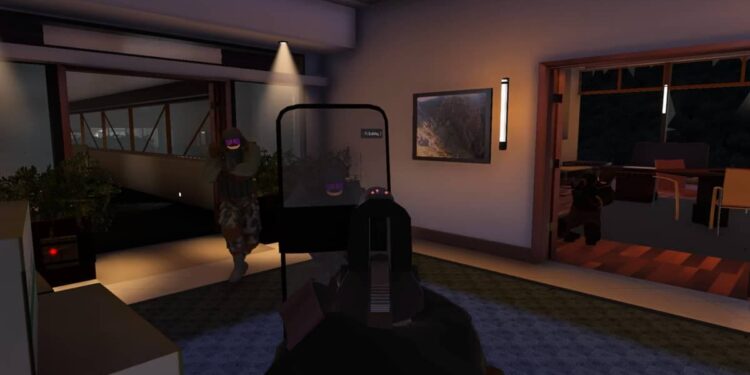 With plenty of tactics to unfold, Intruder Game offers a unique experience on top of the usual FPS game you’re familiar with. It’s a game with plenty of things you can do aside from just blazing different kinds of weapons.

The Intruder is a multiplayer game that’s played by five players on each team where the objective is to come through. It’s not a title that’s completely finished as it’s still an Early Access Game on steam, but as more players join, the full release is approaching faster. While some videogames on Steam that’s tagged with Early Access have a bad reputation for not delivering gameplay that’s up to the expectations, know that Intruder Game won’t fail you on that.

The game offers superb gameplay for the price of $19.99, but this price is only for those that are in North America and Western Europe. If you live in a country where the US dollar is strong, and the cost of living is low, you can purchase it at a lower price. This is to ensure that the game reaches more players and it creates a fair environment for everyone to enjoy.

As mentioned above, you can get the game on Steam. With everything Steam has to offer and the multiplayer playability of Intruder makes it a must-have if you’re looking for a game to play with friends. Get Intruder on Steam for $19.99 and dive right into the 5v5 multiplayer it grants.