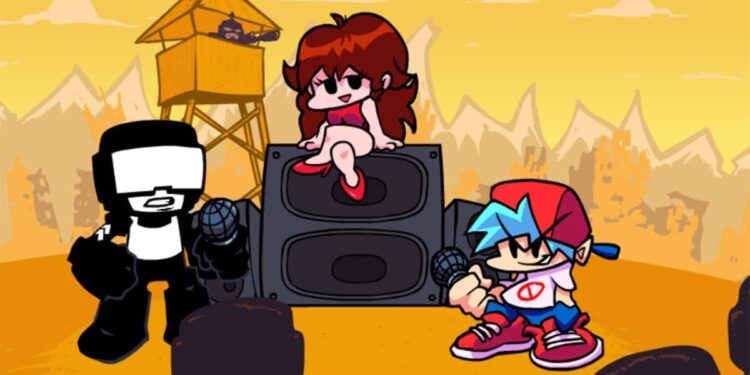 Outside of these two, MadManToss is working on a few projects that will be released on Itch.IO. Since he already released two major FNF works, he remains in the field and working on a third version of the Character Test Playground. MadManToss is also working on a platformer game that’s resembling an action game called the Colorless. Although these aren’t finished yet, it’s highly likely that we’ll have them soon.

Considering that these types of indie games don’t take long-long hours of work in comparison to the larger games we play, MadManToss should deliver within months. After the release of these games, it wouldn’t be a surprise for MadManToss to work on other projects – probably FNF related. As soon as we know more about the works of MadManToss on FNF, we’ll keep you updated.

What is the FNF Character Test Playground?

The FNF Character Test Playground is a simple way to test all of the characters we seen in Friday Night Funkin, from both the original game and the significant mods. You’ll see different characters from different FNF mods.

In the Character Test Playground, you’ll get to see their movements for each direction (left, right, up, and down) and the sounds they make. It’s a great way for upcoming developers that want to create their personal FNF mods. If you don’t know where to start, learn how to create your own FNF mod.