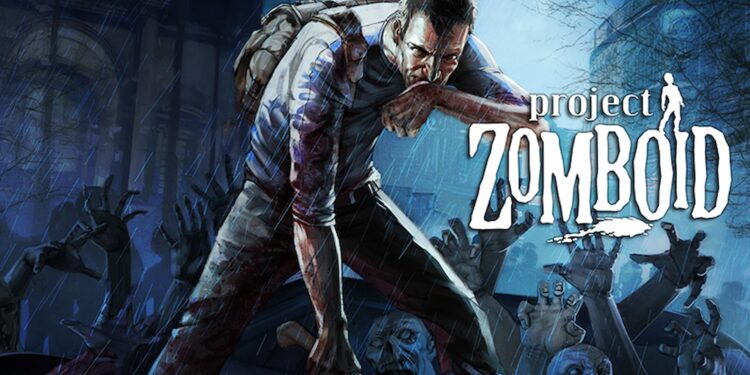 In this article, we are going to share a review of one of the classics, Project Zomboid. This amazing game was initially released on November 8, 2013, and has never been forgotten for many years. After so many years, the developers decided to renew their classics and offer a new adventure for the new generation.

If you love open-world zombie games or the idea of such a concept is highly appealing, then Project Zomboid Build 41 is for you! Below, you are going to learn more about this fun game, including what is new in it. We have also discussed why you need to play this great game too.

Project Zomboid Build 41 is a remastered game that underwent great improvement. The game was developed and released by The Indie Stone. Although the official release did not take place yet, you can enjoy the early access right now!

Without a doubt, it is one of the most iconic open-world zombie games that has ever developed. The best part of this amazing game is it is a multiplayer game. You can even play the game together with your friends in local multiplayer mode for up to 4 players.

What Is New in Project Zomboid Build 41?

Without a doubt, one of the most notable improvements in Project Zomboid Build 41 is the graphics. The developers included many new animations. They also introduced a new movement system in the game. If you have played Project Zomboid before, then you are going to be surprised with new weapons, combat styles, and difficult balance.

The Indie Stone created a new game from scratch by inspiring Project Zomboid. We believe that it is one of the best-remastered games that we have ever witnessed. The loot balance and balance system has also improved and offers a much more fun gaming experience to players. There are great improvements in your survival skills too.

Why Should You Play Project Zomboid Build 41?

Every zombie genre lover always dreams about what they would do if zombies were real. In this regard, Project Zomboid Build 41 can be a great simulation for you. Everything depends on you, and you have unlimited options to consider surviving.

You can also team up with your friends and try to survive together in its multiplayer mode. We believe that none of the players will feel regret by giving a chance to this zombie game classic.