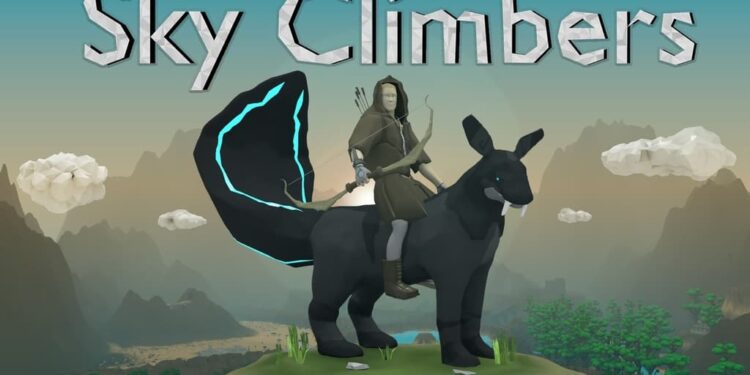 Skyclimbers’ release date has been in the talks for a while now that it’s added to the Steam Early Access page. With the preorders enabled for players craving some multiplayer RPG action, the game’s release is now sooner than ever.

Paratope, the company that’s developing and releasing Skyclimbers, made an announcement that hinted at the release date of the final product. According to the company, Skyclimbers will be available on Steam in early 2022. Many players don’t expect the full release to come soon. Skyclimbers will likely take about a year or 18 months before the final version comes.

When can I play Skyclimbers?

The earliest date you will be able to play Skyclimbers is going to be when the game becomes available on Steam for early access. Until that happens, you will need to wait.

Additionally, there have been many platforms and websites claiming to allow players into Skyclimbers beta. These don’t reflect reality, and it’s wise to wait for Paratope’s announcements regarding their first MMORPG.

The hurry is relatable and understandable as Skyclimbers is like no other MMORPG that surfaced. The game features an anime-styled universe where you can tame monsters and get some use out of them, making everything unique in its own ways. As soon as Paratope opens the early access on Steam, we’ll keep you updated. In the meantime, there isn’t anything you can do but to wait for the announcements of the developer company.