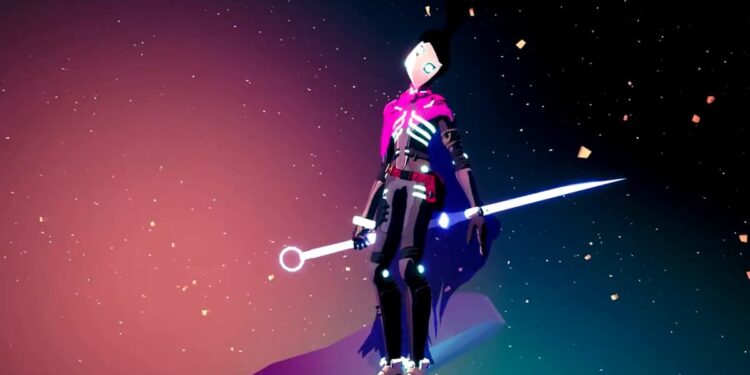 Solar Ash is the upcoming 3D platform game with a kick of action-adventure and fighting. It was first thought to be a PS5 exclusive with Sony endorsing the game even showing gameplay videos on the company’s state of play. This proved otherwise when it was announced that Solar Ash will be available on Microsoft Windows, distributed through Epic Games Store.

Considering that Heart Machine is relatively a new game studio that doesn’t have more than one title (excluding Solar Ash), we might experience minor delays. The game was first believed to be released at the beginning of 2021 but delayed. Knowing that there are a lot of people anticipating the game, the rest of the development shouldn’t be rampant.

Overall, expect Solar Ash to be in PlayStation Store and Epic Games Store in the later months as of mid-2021.