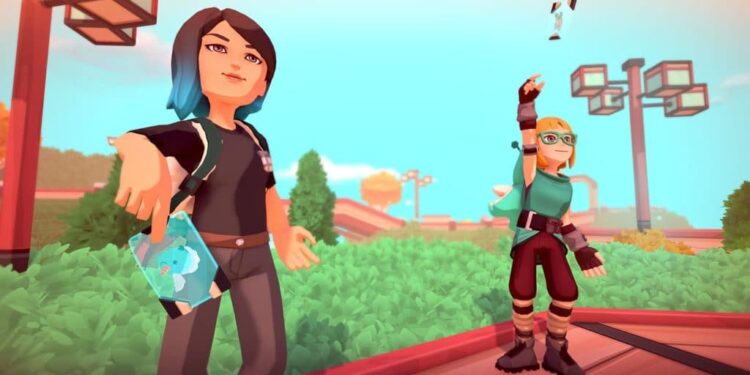 Temtem is a Pokemon-inspired massively multiplayer online game where players try to collect creatures. The game is now available on Early Access on Steam and will release for Nintendo Switch. Here is what we know about the Temtem Nintendo Switch release date. You can also learn will Temtem be released for other platforms?

Temtem is a massively multiplayer online role-playing action-adventure game developed by Crema Games and published by Humble Bundle games. The game was initially launched on Steam in 2020.

In this game, there are creatures named Temtem, and you are going to be a Temtem tamer by catching them. There are six islands you can explore in Airborne Archipelago. You’ll try to discover new species and make good friends along your path. Below you can find the Gameplay trailer of the game.

Temtem has already announced for multiple platforms, including PC, PS5, Xbox Series X, and Nintendo Switch. It was previously said that the game was released for Switch in the spring of 2021, but the release date seems to be delayed to 2022. It’s also worth noting that Temtem is not currently on the Nintendo eShop.

Will Temtem Be Released for Other Platforms?

Milo and the Magpies Review