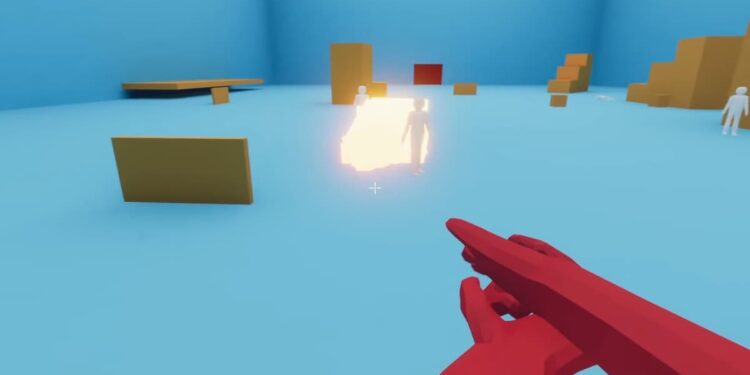 Doot Deternal is a fun FPS game that’s basically Doom Eternal, but not really. It’s an indie game developed by Steven’s Stuff. The game is developed using Unity and surprisingly well on PC, Linux, and macOS. If you’re looking for a small game to kill some time, it’s a very good option. Doot Eternal is very light, like most other Unity games – standing at 82 MB for Windows, 86 MB for macOS, and 90 MB for Linux.

While it’s possible to play indie games and especially those that are developed on Unity online, it isn’t very possible to play Doot Eternal on your browser. You must download and install the game in order to play it. PC, Linux, and macOS users, you can get the game below.

About the game: Doot Eternal

The developer behind Doot Eternal, Steven, has a YouTube channel where he shares videos about the games he made. The videos feature new games that he made titling: I couldn’t afford Superhot VR, so I made it myself or I made Minecraft but with realistic physics. Judging by the cool videos he’s made, we can comfortably say that Doot Eternal is a game above the games similar to it.

You can expect Doot Eternal to be like a stick figure version of the Doom Eternal, but again, not really. You won’t be getting as much content and even a basic storyline, but what you’ll be getting are lots of shooting-around and surrealistic gameplay experiences.