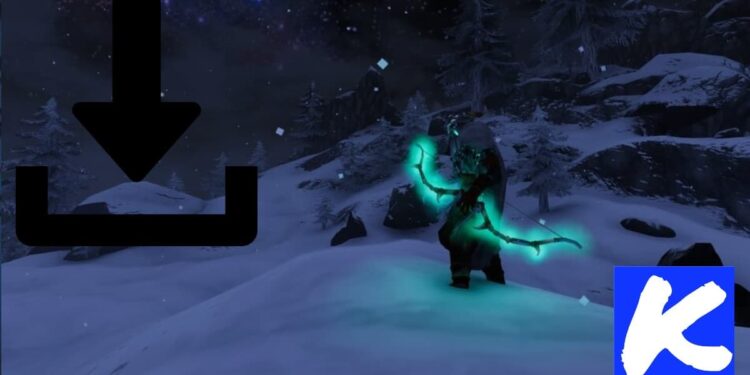 Valheim is a survival and sandbox game that’s currently on early access. If you like Norse mythology and the Vikings, it’s the perfect fit. If not though, the large wilderness and the mechanics it offers is certainly going to be attractive enough. Valheim is currently only available on Steam for Microsoft Windows and Linux, but we expect the title to be released on consoles including Xbox One and PlayStation 4.

Valheim’s price is as light as the amount of disk space it’s going to use. The game currently sells for $19.99 on both PC and Linux. Unfortunately, there is no place to download Valheim for free as it’s not a free-to-play game. You can get Valheim from Steam down below for PC and Linux.

Get Valheim on Steam

Less than a month after its release, Valheim gathered so many positive reviews on Steam. The review rate is Overwhelmingly Positive with close to 150,000 reviews. The reviews do not speak for themselves always but given the large number of reviews made, the positive rate on Valheim isn’t surprising. You can read more about the game itself on our Valheim review.

Should I buy Valheim?

The answer to the question of whether or not you should buy Valheim depends largely on what kind of games you play and if you’re ready to play a game that’s not fully released. Valheim is on early access so it may not meet everything you expect. It is far away from away a Triple-A title but it offers a large automatically generated map that has plenty of things to do. You can play with up to 9 other players on the same server. This enables players to create their own world with their friends and invite others without any restrictions aside from the maximum player limit.

So if you’re looking for a game that you can play with your friends and beat bosses, upgrade your character, craft items and weapons, and much more. There is pretty much everything you will find in a survival game but with Norse mythology embedded in it very deeply. The soundtracks of the game is inspired by Norse history and give a feeling of playing as a Viking. The conclusion is Valheim is a buy if you like to play survival games.