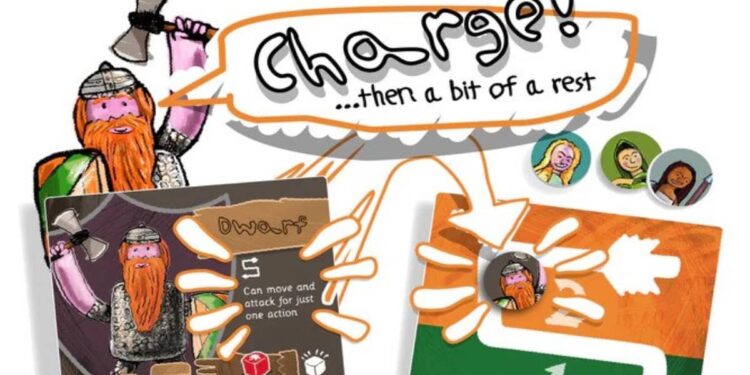 CoraQuest is a board game design for playing with friends and family. It first appeared on Kickstarter and managed to raise over 150,000 GBP which is over $200,000. The first ones to pledge to the game are expected to receive the game by November of this year. If you missed pledging any money, it costs $41 plus the shipping.

The board game is complete and ready to ship but since it’s still on Kickstart, it needs more funding for mass production. It can take a few years for Coraquest to hit the shelves in stores.

The shipping prices for CoraQuest vary between 7 GBP and 62 GBP which depends on both your location and the number of copies you wish to receive. It’s anticipated to be one of the best card&board games. We’ve also covered another upcoming board game, Radlands. Although both are not similar and Radlands feature more complex gameplay and rules, both are expected to be major board games of the upcoming years.