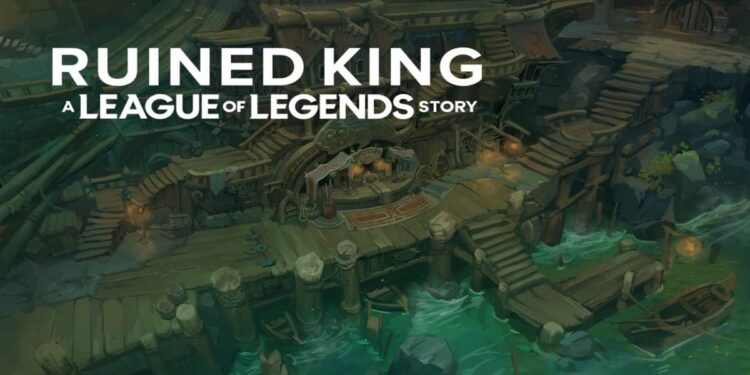 While Riot Games is possibly in the making of more titles that will attract players, Ruined King is expected to launch on all available platforms including consoles (PlayStation 4, PlayStation 5, Nintendo Switch, Xbox One, Xbox Series X, and Xbox Series S) towards the end of 2021. Since this will be the first RPG-style title from Riot Games, it’s a question of whether or not it will be a pay-to-win. All of the titles Riot Games made did not have such a scheme and players were able to win games based on their skills. This is anticipated to remain the same as it would not be appealing to the majority of the Riot Games’ player base.

Ruined King is expected to hit PC before it arrives in consoles. When League of Legends Wild Rift was first announced by Riot Games, it was said that it will be available in consoles as well but so far there has yet to be launch. The history of how Riot Games released games tells us a lot about this aspect of it. It’s definitely easy to point out that it will take less time for Ruined King to be on PC than consoles.

Ruined King will come out on consoles pretty much shortly after PC. We also expect a mobile release but given Wild Rift is so popular at the moment, Riot Games wouldn’t want to divide players into two games. It might still take some time for Riot Games to release Ruined King on mobile, but it’s like an unavoidable outcome as it will be released on Nintendo Switch. Given many smartphones today can handle most of what Nintendo Switch games offer, it wouldn’t be a surprise at all to play Ruined King on the go.