May 2021 PlayStation Plus Free Games 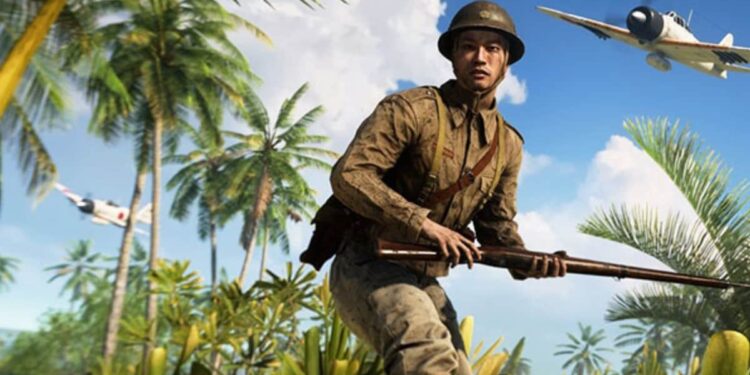 Sony announced May’s free games for both PS4 and PS5 consoles. Starting from May 4, PlayStation Plus members will get Battlefield 5, Wreckfest, and Stranded Deep.

The same as every other month for PlayStation Plus members, May is another month that will go by with plenty of action and once highly anticipated triple-A titles. Given Battlefield 5 alone would cost you $5 a month to play, those subscribed to PlayStation Plus get to add it to their library.

Bugbear Entertainment’s Wreckfest is definitely going to bring some memories back to PS Plus members as it contains many of the features of FlatOut and is seen as its successor to it. However, it has no relation to it. On the other hand, Stranded Deep was one of the most benevolent survival games when it first came out in 2015. Although it doesn’t have the same number of players playing the game, we’ve seen some extraordinary worlds over the years.

The ability to play with friends is all something you’ll not miss out on the May’s free games. It’s the perfect opportunity for PlayStation Plus members to get together with friends, especially during quarantine. Battlefield 5 is a game that doesn’t need an introduction as the series has proven itself to be top of its class. When Battlefield 5 was announced, many players and critics were skeptical about how it would perform as the idea of an FPS shooter based on WW2 was pretty outdated.

Unpacking Game – Unpacked Your Stuff In A Fun Way